WE ARE THE CHAMPIONS ! 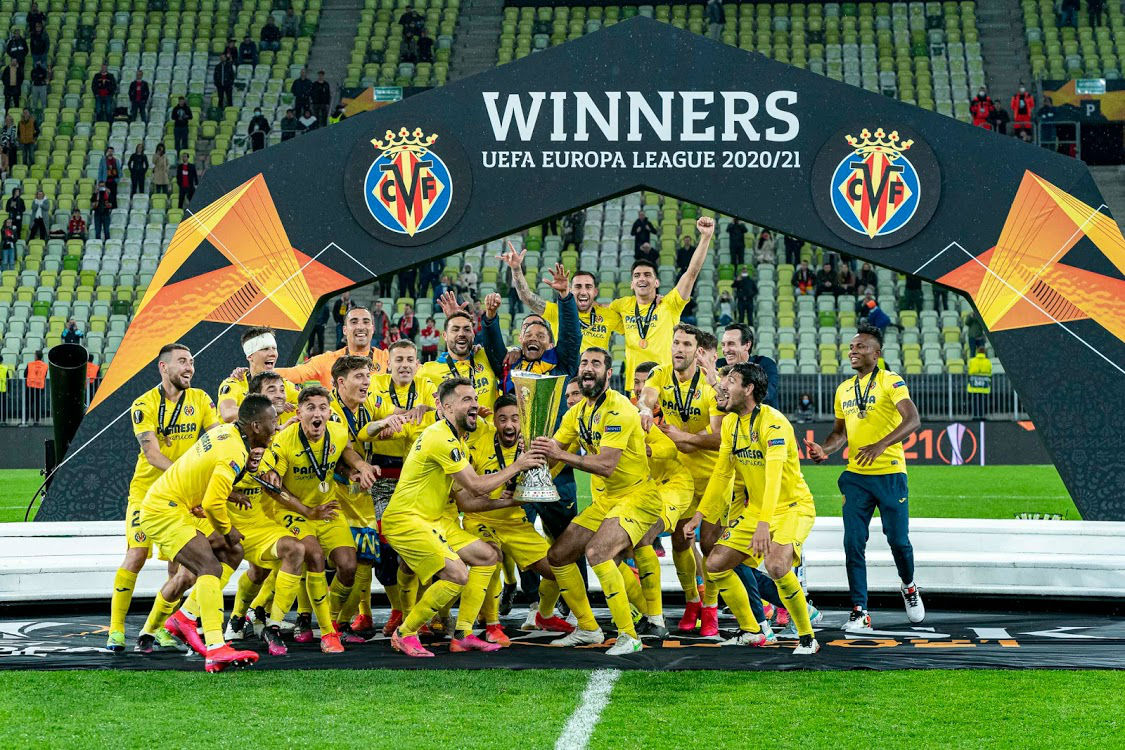 Our yellow team had to throw 11 penalties to defeat the Manchester United.

WE HAVE ACHIEVED IT!

This have been and historical experience with 2,100 fans or as we call them ‘groguets’ that accompanied Villarreal in Poland where the UEFA Europa League final game has been played.

In this match between Villarreal CF and Manchester United, corresponding to the final of the UEFA Europa League 20/21 Manchester had a Great start but as the minutes went by Villarreal established himself on the pitch.

On their first occasion Villarreal took the lead at the Gdansk Stadium only after almost half an hour of play.

Already in the second half, in the 54th minute, the Uruguayan Edison Cavani from Manchester United with a corner kick put the “Red Devils” on an equal footing. 1-1 at the Gdansk Stadium.

After 90 minutes the game went into extra time and when the game reached the penalty shootout in which all 22 players threw. Villarreal won 11-10 !!!!!!!!

WE ARE THE CHAMPIONS ! 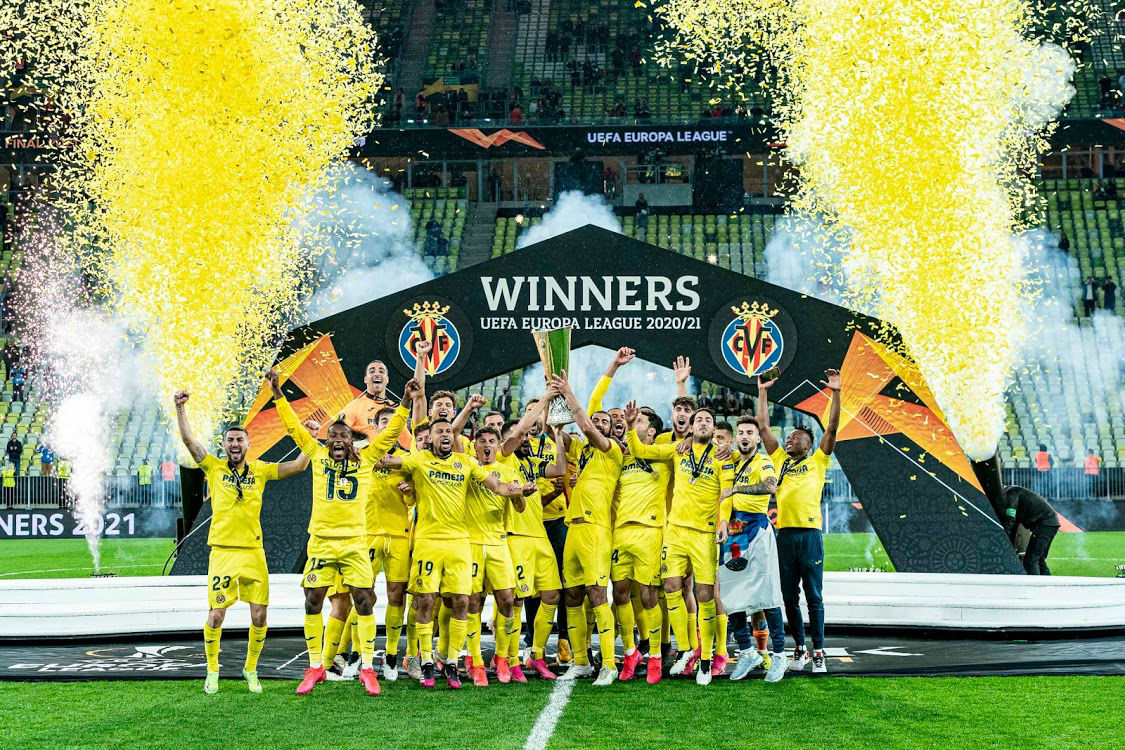 Who wants to be like one of the Europa League champions??

Do you want to be part of the Europa League champions academy!!?

Villarreal Sydney Academy ID Clinic has been created for new players who are looking to join the academy and experience training in a professional environment.

We are creating a pathway for all our players!  Join us to to train with Villarreal Sydney Academy professional coaches 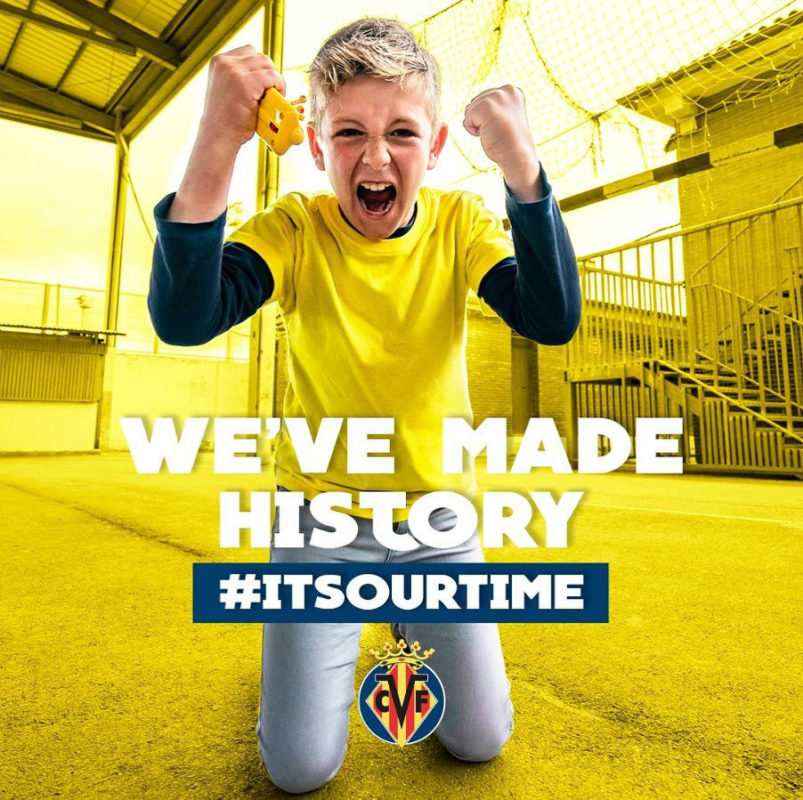 Villarreal Sydney Academy has a commitment to delivering the best quality training education and coaching outcomes for the next generation of football players.

An official partner academy of Villarreal CF, the academy has the backing, support and endorsement of the Spanish club.

We offer players the opportunity to be coached by Villarreal CF’s UEFA qualified coaches, who will travel and be permanently based in Sydney.

Villarreal CF is a Spanish football club that competes at the highest level in LaLiga and European competitions.

The club is renowned for its style of play and its academy, which is considered to be one of the best in Europe, and regularly contributes to Spanish youth squads, as well as often promoting academy graduates to the first team.

Here at Villarreal Sydney Academy, we work under their world-respected methodology.

Open chat
Villarreal Sydney Academy
Hello, can we help you?